Money247 Your Wealth Coach News DISCOVER THE ART OF PUBLISHING
Home Personal Money Could personal loans from fintech firms give credit cards a run for their money? 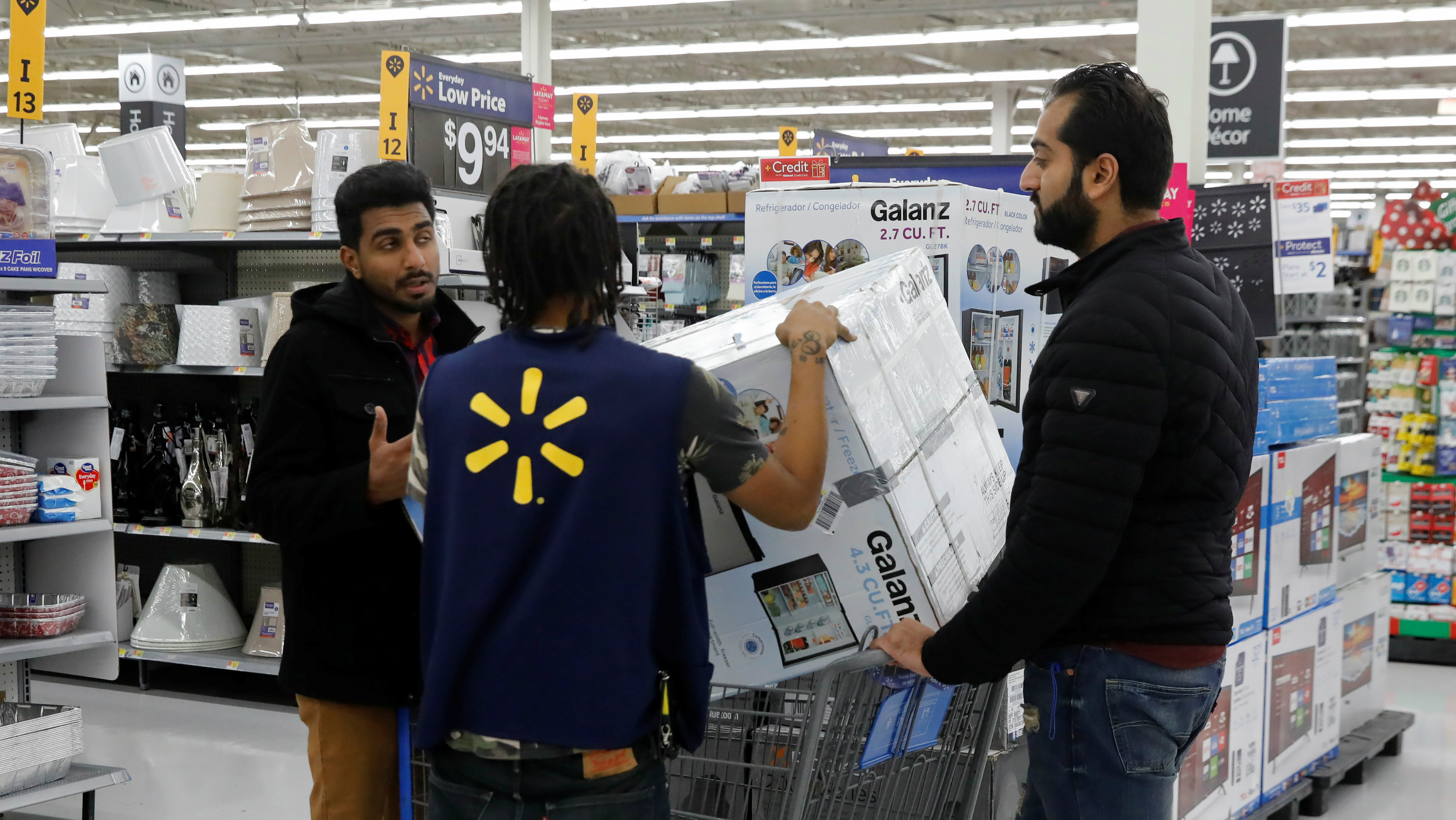 Startups have spent the past decade trying to reinvent everything from taxis (so far so good) to squeezing juice out of fruit and vegetables (facepalm). Lately, entrepreneurs have been giving consumer debt a digital makeover.

Fintech upstarts have turbocharged personal loans, now the fastest growing category of consumer debt, according to Experian. This type of lending was once mainly used by riskier borrowers without access to credit cards or home-equity loans. Now, whizzy smartphone apps, using a wider range of of data inputs, can extend loans to people who might not qualify based on traditional credit scores alone.

Companies like Affirm and Marcus (part of Goldman Sachs) pitch personal loans as an alternative to revolving credit-card debt. The segment has been driven by financial startups, which account for 38% of the personal loan market, up from 5% in 2013, according to TransUnion.

The loans are typically used for larger purchases—a new refrigerator, for example, or debt consolidation—and have a fixed number of payments until they are paid off. Credit cards can be expensive if the user allows balances to roll over (the average annual interest rate in the US is around 17%), while personal loans may offer lower rates.

Credit cards are still the easiest way to take on debt (too easy, some argue), and personal loans generally don’t make sense for smaller purchases. But digitized alternatives are evolving and steadily encroaching on the credit cards’ turf: Affirm, started by PayPal co-founder Max Levchin, is available at checkout on the trendy Warby Parker glasses website, and now has a partnership with Walmart for purchases of between $150 and $2,000.

While it’s ramping up quickly, the total US personal loan balance is only about a third of outstanding credit-card debt, according to Experian. That said, the loans still have lots of scope for growth, according to LendingTree chief economist Tendayi Kapfidze. Fintech innovation in credit assessment has deepened the pool of eligible customers, he said.

Even if personal loans aren’t an existential threat for the credit-card business, they could over time make revolving consumer credit somewhat less profitable for banks. That could happen if more customers decide to refinance credit-card debt with personal loans, and as fintech offerings become more plentiful and slick at the point of sale.

That matters for banks, because credit cards are a cash cow. JPMorgan Chase generated $5.8 billion in revenue in the fourth quarter from its card, merchant services, and auto segment, a 14% increase from the year before. In a sign that the big banks have taken notice of fintech encroachment, the New York-based lender unveiled a new type of loan last month through its app that lets card customers pay for $500-plus purchases in installments. Customers can also apply for loans through its app, and have the funds immediately placed in a checking account.

The big question for the new ranks of lenders is how well they can withstand the next economic downturn. By some measures, consumers are still in good shape: LendingTree’s Kapfidze noted that delinquency rates for credit cards are still near long-term lows, and the amount households spend on debt relative to disposable income is lower than before the last recession.

Other measures are more worrying. The ratio of total US consumer debt to GDP is at around the highest level it’s been, including in the run-up to the 2008 financial crisis. Personal loans are a small part of that $3.9 trillion in debt, especially compared with student debt and mortgages. But fintech firms that are building their businesses on personal loans will face a major test when the economy next hits the skids.

The future of finance on Quartz

“What does free even mean anymore?” ETF Prime Podcast, featuring ETF.com’s Dave Nadig, CFRA’s Todd Rosenbluth, and ProShares’ Simeon Hyman. “Overall, there’s no question investors have benefitted. We know the costs of investing have come down across the board. I just wonder what we’re sacrificing in transparency.”

The future of finance elsewhere

Previously, in Future of Finance Friday

Feb. 22: How a three-year-old banking startup has pulled off a perfect lending record